Aggravation of the Situation Around Donetsk 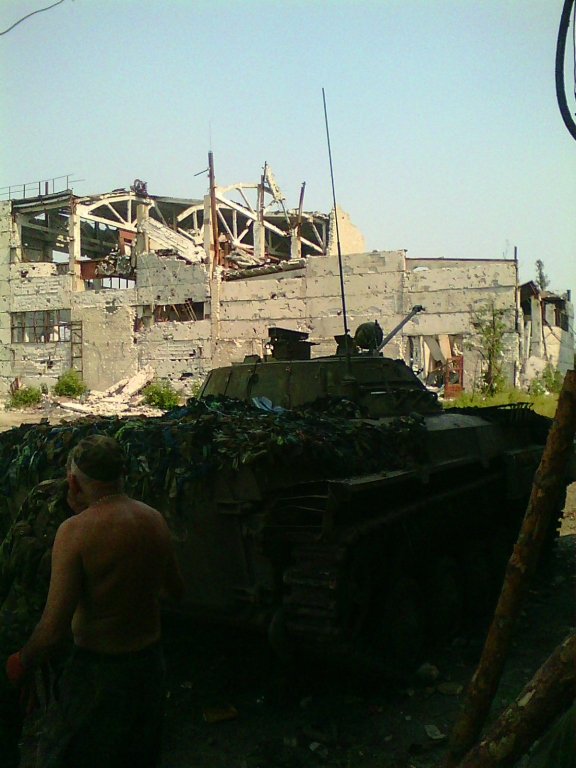 The day before yesterday [this post was written Oct 29 –ed.], and especially yesterday, shelling and firing around Donetsk intensified; as is tradition, the firing was in the region of Donetsk Airport and the surrounding villages.

1. The withdrawal of arms is officially continuing and these attacks are described as “minor ceasefire violations”, however, over the past couple of days it has become more complicated to fail to notice them.

OK "Know Thyself." Socrates. "To thine own self be true." Socrates. "The unexamined life is not worth living." Socrates. That about sums me up, but of course is an ongoing attempt which I do not expect to fully realize, even if maybe such as Socrates and Jung did in their last moments.
View all posts by gerryhiles →
This entry was posted in Uncategorized. Bookmark the permalink.